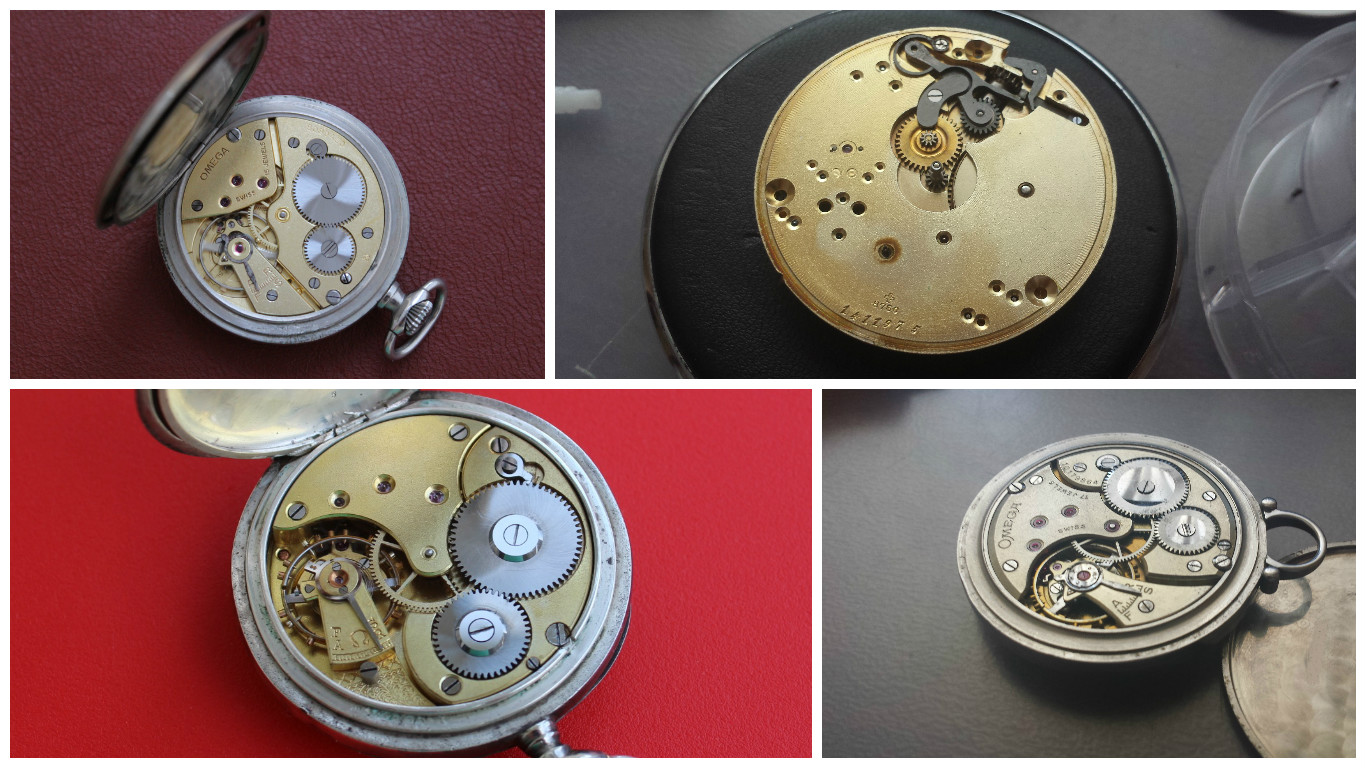 As most watch enthusiasts know, jewels have been in the watchmaking landscape since the early 1700’s. The necessity and the role of the jewels was to reduce friction and wear on the moving parts, improve accuracy and prolong the watch utility.
With the help of the mechanized production, and interchangeable parts, at the end of the 19th and the beginning of the 20th century, many important Swiss watchmaking manufacturers were offering a full range of calibers of the best quality, from 17 to 23 jewels. Some of these calibers were granted a “Bulletin de Marche”  from one of the most reputable Swiss Observatories that certified accuracy of mechanical movements.

It is worth mentioning, jewels are of four types:
– Hole jewels (used for wheels and balance staff pivots)
– Cap jewels (are flat jewels, fitted outside the hole jewels, to prevent the shoulder of the pivot contacting the hole jewel)
– Roller jewel (or impulse jewel, fitted on the roller table, is responsible for coupling the motion of the balance wheel with the pallet fork)
– Pallet jewels (are angular shaped jewels, positioned in the pallet and interact with the escape wheel)

Omega was one of the manufacture that took full advantage of the technological developments from the early beginnings. Although Omega has never produced watches bellow “A quality“, which was the standard for 7 jewels movement, by 1906, the “Biennoise” manufacture was offering 11 movement sizes in no less then 379 grades. That is quite an important diversity! However, before 1900’s, only the 19″ and 20″ calibers were offered in Cs, D and DD (16 jewels), chronometer grades, with a Bulletin on request.
The only two Omega calibers that were offered upward the 16 jewels count, were the 15″ Garçonnet and the 27″ Goliath, both in production since 1896. Yes, these two, apparently, less important calibers were delivered including 17 jewels grade.

But for the rest of the sizes, the 17 and especially the 19, 21 and 23 jewel grades had to wait until after the 1902/3 exercise, and that was most certainly, to keep up with times and competition (pressure), but also in effort to expand their horizons, since a significant amount of the supreme manufacture was exported to the American continent.
Of course, there may be exceptions of 17 jewels calibers, in the 1.5 – 1.9 Mill serial range, but my thought remain they were not delivered prior to 1902/3.
Therefore, the highest standard for the larger gentlemen wide spread calibers, before 1900, was the 16 jewels.

Omega 16 jewels movements can easily be mistaken for 17 jewels. In fact, these calibers have only one jewel for the center wheel, and not two. The jewel is only observed on the top center because it is considered subject to a large amount of force while the lower center hole is not.
In the absence of any jewel count mark on the movement, it is necessary to remove the dial in order to determine the correct jewel count.

Usually, the 17 Jewels Omega movements, are marked with the jewel count.
Please note: this is not widely accepted, because with Omega there are always exceptions, but if your Omega pocket watch movement does not show the jewel count, and has a center jewel, and you expect to be a 17 Jewel movement, it probably means you have to reexamine your watch, no matter if it’s pre or after 1900’s.

Small amendment: From 1850 onwards, the 15, 16 and 17 jewels movements are considered “fully jeweled”. However, with the 20th century, standards for timekeeping accuracy have changed. I, for one, prefer to give the benefit of the “fully jeweled” only to the 17 jewels calibers, and will only refer as such in my text. The extra center wheel two jewels, and therefore, having the complete wheel train fully jeweled, make an important technological difference.

In the next chapter, I will try to explain how to determine grade when jewel count is or is not marked.